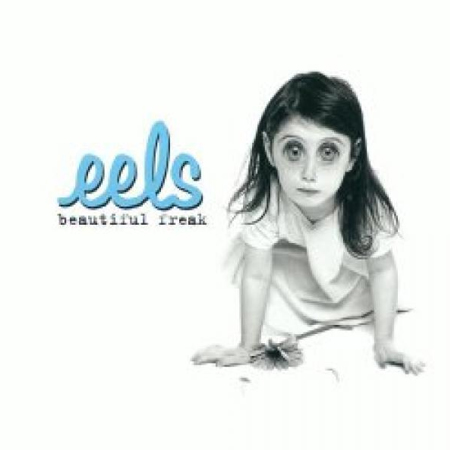 Beautiful Freak is the debut studio album by American alternative rock band Eels. It was released on 13 August 1996 and was the first record released by DreamWorks Records. It was largely the solo work of musician Mark Oliver Everett, and is his first album using the full band name Eels in an attempt to get the records in the same general location in the stores as his previous works under the name "E". The album peaked at number 5 on the UK Albums Chart.